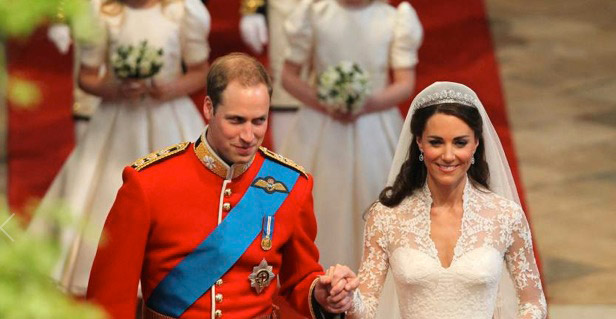 As the world awaits the royal debut of a future heir to England’s throne, speculation has traveled across the pond and around the globe about everything from the baby’s name and gender to his or her weight and hair color.

During the past several months, the world has watched as the former Kate Middleton’s pregnancy progressed, making note of her every outfit, outing and illness. When her suspected delivery date (July 13) came and went, the anticipation only grew, leading to international media intensifying its presence outside the London hospital where the royal baby will makes his or her debut. As of press time, there was no sign of the newest royal.

While Americans seem to be less interested in the pending birth than they were when Prince William wed his bride in April 2011, some are keeping a close eye on the royal baby watch.

“This will be the most famous baby ever born,” says Betsy Guardasoni, 72, of Sewickley Township, who’s had a lifelong interest in the British monarchy. Guardasoni’s grandparents were British, and she still visits family there occasionally. When she visited the country early last fall, folks were still raving about the royal wedding, she says. Now, all their focus is on the next member of the royal family.

“They’re all excited about it, guessing names. It will probably be Elizabeth, since that’s my name,” she says with a laugh.

The birth, when it does come, will be announced by a bulletin posted on a wooden easel placed outside Buckingham Palace.

It’s a time-honored royal tradition — the birth of William’s father, Prince Charles, was announced the same way in 1948. This time, however, officials have adapted to modern times by adding a simultaneous announcement on Twitter, so that millions around the world can get the news within seconds.

Paul Nutter, 28, a native of Blackpool, England, living in Pleasant Hills, is keeping tabs on the excitement back home through his parents, who say folks there are excited, hoping for a healthy delivery and looking forward to celebrating the birth.

“The fact that royal births happen so rarely and that he or she will become king or queen means that not only is it a major event in the U.K. and Commonwealth, but throughout the world,” Nutter says. “I was not alive when Prince William and Harry were born, so this is something I will definitely celebrate and remember.”

For some, the event is even worthy of a wager. Bookmakers report around $1.5 million in bets has already been placed with the biggest flurry of bets anticipated once Buckingham Palace announces that Kate has gone in to labor.

U.K. online gambling site William Hill has odds on everything from the time of the birth to who will be holding him or her when the family leaves the hospital. Rupert Adams, company spokesman, compared the interest in royal baby watch to the season finales of shows like “American Idol” and “X Factor” — plenty of people placing bets, but nowhere near Super Bowl level.

“It’s not big-big, but it is significant and interesting,” Adams says.

Betting is taking place in more than 100 countries, with the most interest by far on the name. On Tuesday, William Hill had Alexandra in the lead for a girl, with Charlotte just behind. For a boy, it was looking like George or James.

Rosemarie Dawson, 57, of Trafford, a fan of the Royal Family, hopes they use Diana as either a first or middle name, if it’s a girl. She’s also hoping the baby holds its debut off until July 30, Dawson’s own birthday.

The story has dominated media this week, particularly celebrity-news magazines. The cover story for the new Us Weekly is all about the royal baby, complete with a sidebar on the royals’ siblings and their partners: Pippa Middleton’s boyfriend, Nico Jackson, and Prince Harry’s girlfriend, Cressida Bonas.

Justin Ravitz, Us Weekly online deputy editor, says interest among Americans regarding the royal baby’s birth is “just as big if not a little bigger” than their attention to Kim Kardashian’s recent delivery.

“I think that’s because it will be viewed on a global scale with so much pomp and circumstance,” he says.

Ravitz says the magazine’s sources report rumors circulating July 16 that Kate’s due date is actually later this month are false, and a birth is imminent.

Stories about the royal family, particular this one, have a fairy-tale quality, he says.

“If you think about who this baby is, it’s the future king or queen of England,” he says. “I’m not sure why that matters, because now it’s really just a figurehead, but it harkens back to hundreds and hundreds of years of tradition.”

Debbie Dapper, 63, of Friendship, has her sparkling cider all ready to go for when the birth is announced. Dapper, who has had a pen pal in Bristol, England, for nearly five decades, finally accomplished her lifelong goal of visiting the country in 2011.

Her pal Beryl Hammacott likely will send her something commemorative of the birth, like a cup, Dapper says.

“It’s the No. 1 topic of discussion there,” Dapper says. “It’s just a matter of waiting now.”

Dapper, a docent at the Heinz History Center, said she has always appreciated British culture. She’s traveled domestically to see English royalty when they’ve been in the states and even keeps a photo of Queen Elizabeth II in her bedroom. She also suspects the baby will be a girl, and thinks the name will be Charlotte, though Dapper would prefer Victoria. She’s watching the BBC to keep up on all things royal family.

Steve Hallock, director of Point Park University’s School of Communication, says society’s fascination with stories like this is “typical escapism.”

Susan Dunhoff, owner of The Modern Matchmaker, a Pittsburgh-based company, says society loves a “knight in shining armor” story like William’s and Kate’s.

“The concept is everyone’s fantasy,” she says. “People internalize that and put themselves in the picture. They see that miracles really do happen and say, ‘I hope that happens for me.’ ”

Dunhoff says the royal couple’s obvious affinity for each other also makes their story all the more compelling.

“These days, people are getting married for the right reasons. With Kate and William, you see that they are really in love. You can see it in their faces,” she says.

If the bundle of joy is a girl, she could possibly make another mark on history. The British parliament amended the law of royal succession to allow the first baby of Prince William and Princess Kate, regardless of gender, to be third in line to the British throne, following Prince Charles and Prince William.

“If it is a girl, then it will be a truly historic event as the child will remain third in line to the throne even if Kate gives birth to a boy in the future,” says Nutter. “The British monarchy has always adapted to the times, albeit sometimes slowly. And the change in the law of succession was certainly supported by the whole country and Commonwealth.”

Guardasoni admits she, like many others, is hoping for a girl.

“She can be a precious little princess,” she says.

Rachel Weaver is a staff writer for Trib Total Media. She can be reached at 412-320-7948 or rweaver@tribweb.com. 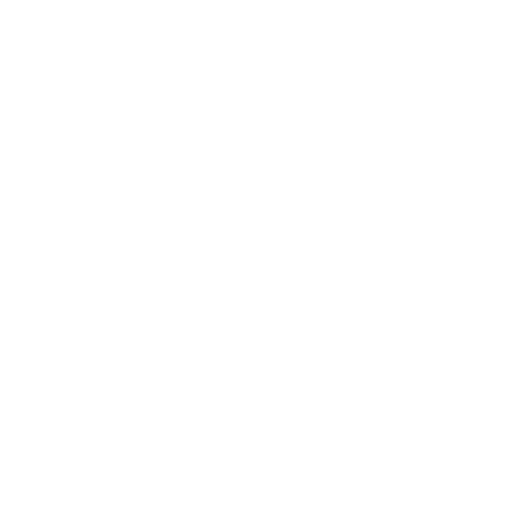